Due to demand we have recently developed and launched our new Suretherm Thermal Bathroom Paint. It is wipeable and durable making it perfect for bathrooms and other humid areas.

The Suretherm range is manufactured by N-Virol Specialist Products who are well known for bringing innovative, problem solving products to market. 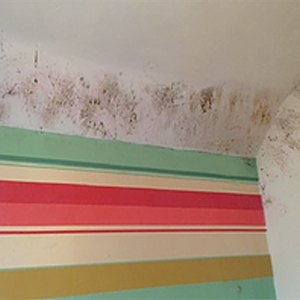 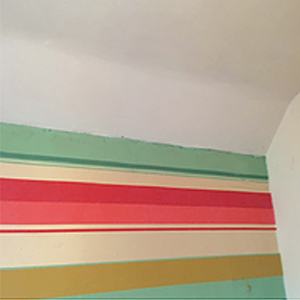 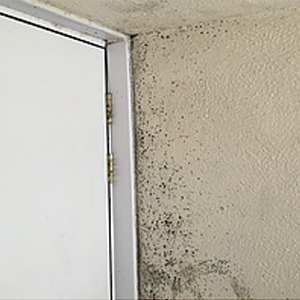 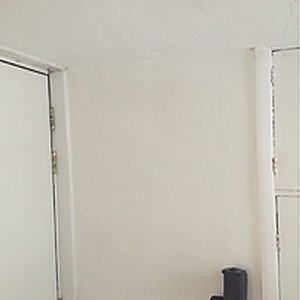